Australia is one of the countries among the most surprising and exotic in the world.

The animals, the native population and the views are so unique, which make your travel to Australia something unforgettable.

Are you curious to find out why this country is so interesting?

With its length of about 2500 km, 1500 species of fish and 300 different kinds of coral reef, it is considered a huge living thing visible from space … awesome right?

The best way to discover the underwater world is to dip in with a mask, snorkeling or scuba diving.

Where? In the Australian east coast most of the trips to the reef leave from the port of Cairns, where you can choose from a multitude of packages with tours lasting for hours, days or weeks. 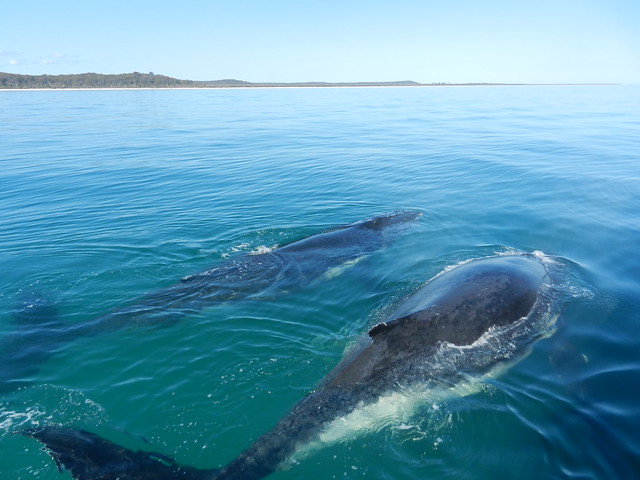 From May to September, thousands of whales leave the icy waters of Antarctica in search of a quiet place to give birth to but during their long journey back, they choose the east coast of Australia as a stop-over.

To see the whales in Australia there are many organized trips on a boat or on an aircraft. But the surprising thing is that often you just need a pair of binoculars or a canoe for a close encounter with these large mammals.

What are the best places to see them? Hervey Bay Ningaloo Marine Park, Victor Harbo , Byron Bay, Logans Beach and Warrnambool are just some of the places where the possibility of seeing a whale is almost guaranteed. 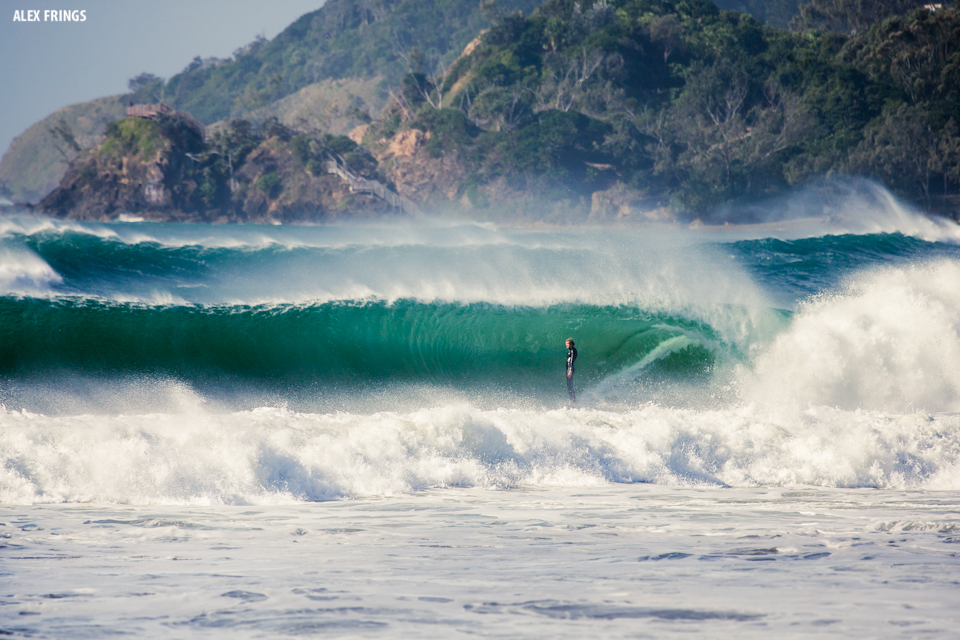 Who at least once has not dreamed of taming a wave on a surfboard?

Australia offers waves for all tastes: from the most simplest to the most extreme ones. But be sure to avoid sharks!

The Jungle of Cape Tribulation 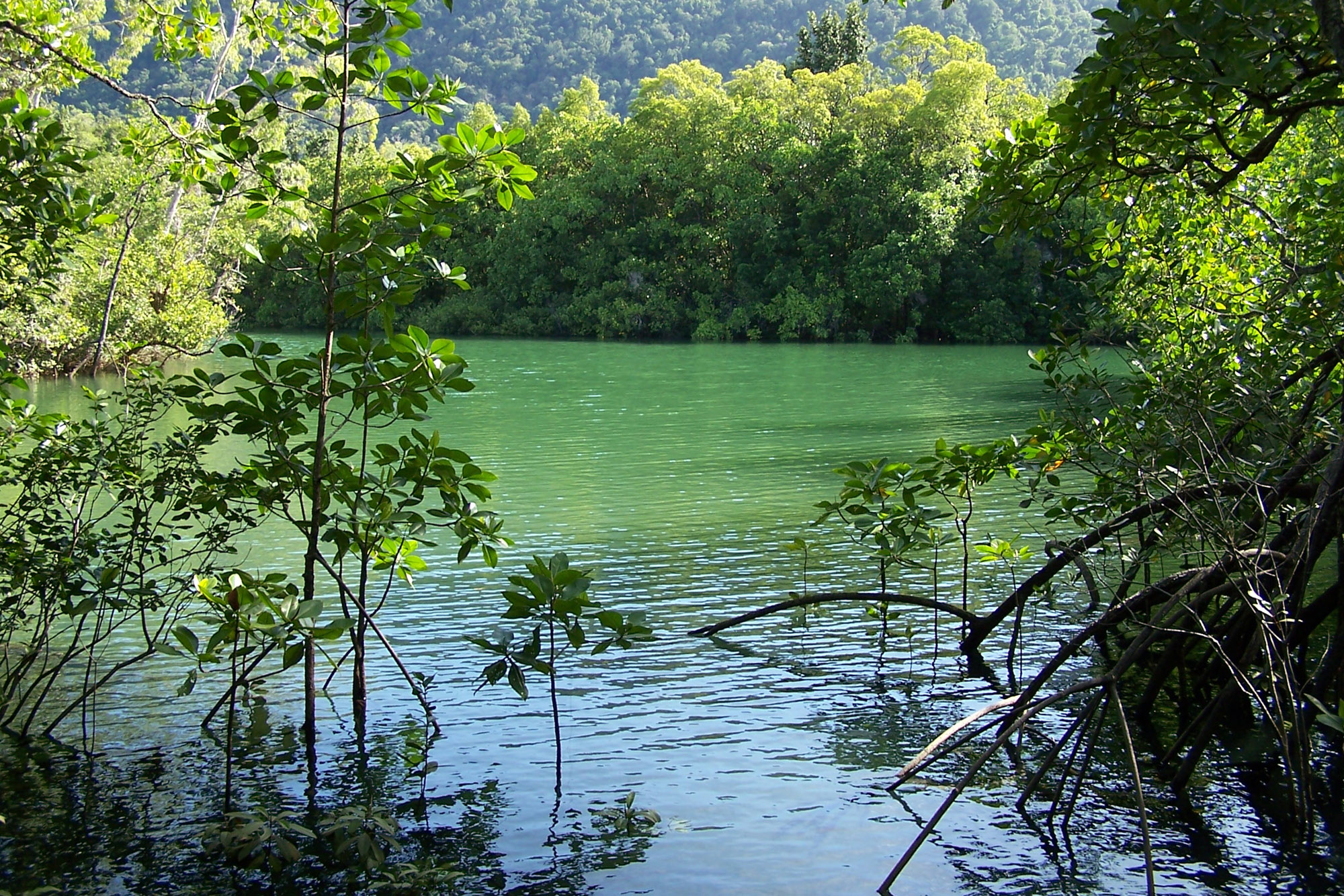 Cape Tribulation in northern Queensland in Australia is the only place in the world where the lush rainforest meets the reef.

Out of the mass tourism, over there the nature really reigns supreme.

Visiting this place is not just an adventure but a continuous discovery of the beauties that only wild places like this can offer. 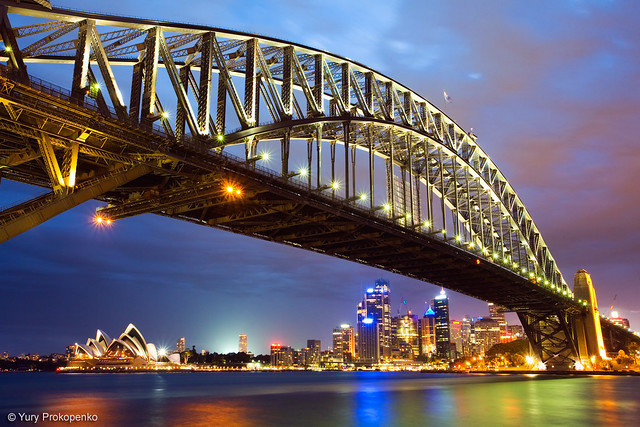 You can not say to have visited Australia without having first seen Sydney.

What is most fascinating about this city is that is a modern metropolis with countless highlights , museums, shopping and opportunities to explore nature in complete relaxation.

Sydney at the same time is a city within reach of man, intriguing and solar where you can breathe the atmosphere of seaside village that comes alive in the summer.

But in Sydney it is summer all year round!

What You Should Know Before Traveling to Australia?

Australia is a long way away – halfway around the globe, as a matter of fact! This means that if your trip is going to be worthwhile, it’s going to be a least a week or two long. After so much time away there’s nothing worse than returning home to find your house and belongings ruined by water due to a leaky roof, siding, or foundation that developed while you were away. That’s why it’s important to contact Ideal Construction LLC for an exterior inspection to ensure that you can fully enjoy your vacation with peace of mind.

The visa for Australia is easily obtainable: you can request it directly online from the official Australian website : http://www.immi.gov.au/.

The best seasons to visit Australia are spring and autumn .

Spring : September to November
Summer: December to February
Autumn: March to May
Winter: June to August

This country is characterized by two climatic zones: the tropical zone located to the north up to the Tropic of Capricorn where there are two seasons : the dry winter and rainy summer.

The rest of the continent enjoys a temperate climate. From spring to summer ( October to March ) is hot everywhere : tropical in the north while in the south the nights can be a little fresh.

From autumn to winter (April to September) in the north and the center temperatures are pleasant with cool nights, while the south of the continent is characterized by cool days and cold nights with occasional squalls.